Maggi of the Millennium!!!

You must be wondering this girl has gone crazy that she is posting a recipe of maggi. But a friend once had told me that if a recipe is given to 2 people, and they cook that dish in exactly the way it's written on paper, both the dishes would still taste different. Guess we all have our individualistic unique ways and every hand adds in a different taste. Just like when i make Maggi and when my hubby does, it tastes completely different, and i must agree that the one hubby makes is far better :) ( Far better is a small word, in fact it tastes super delicious !!! ). I don't know if the saying is true that "Men are better chefs/cooks" ( I would love to hear from you, what u think about this !!! ), but hubby definitely is a Maggi-Master :) 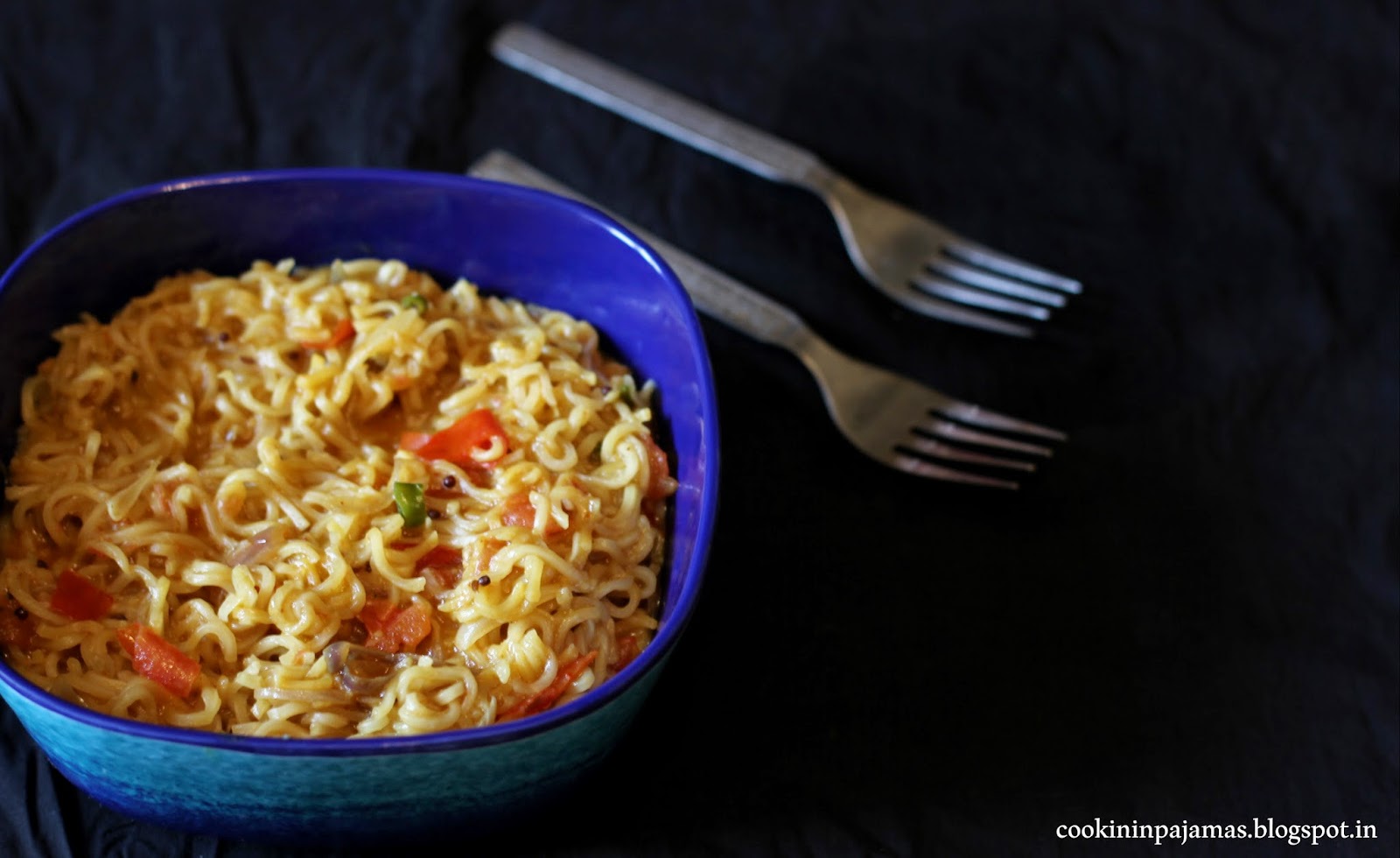 I feel Maggi is completely a boy's dish ! Guess all boys/men know how to cook it, to keep up the hunger in the early bachelor days. My memory of Maggi is one when i had gone for a trek in Ladakh. I had done a 10 day Zanskar river trek where we had to walk on the frozen river for almost 5-6 hours a day! It was one memorable trip of my life and the adventures were some thrilling ones! At times, where the snow was melted, we had to climb up the mountain and then back down till the point we see the frozen snow again to walk on ! Then we had to pitch in tents and the human-porters would cook us a nice meal. Sometimes we would start early morning and then take a break for breakfast and our favourite was maggi ! Having hot steaming maggi with tomato ketchup served in an aluminium plate surrounded by snow-kept mountains and the sound of river flowing... Bliss is the word :) Here's a collage of some pics from my trip and i found a perfect pic ( one of the porters is cooking Maggi!!! ) :)) 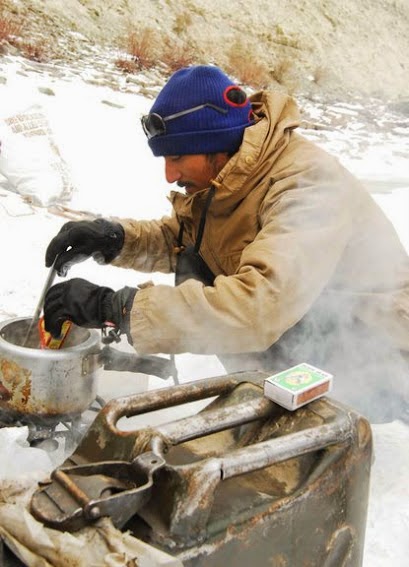 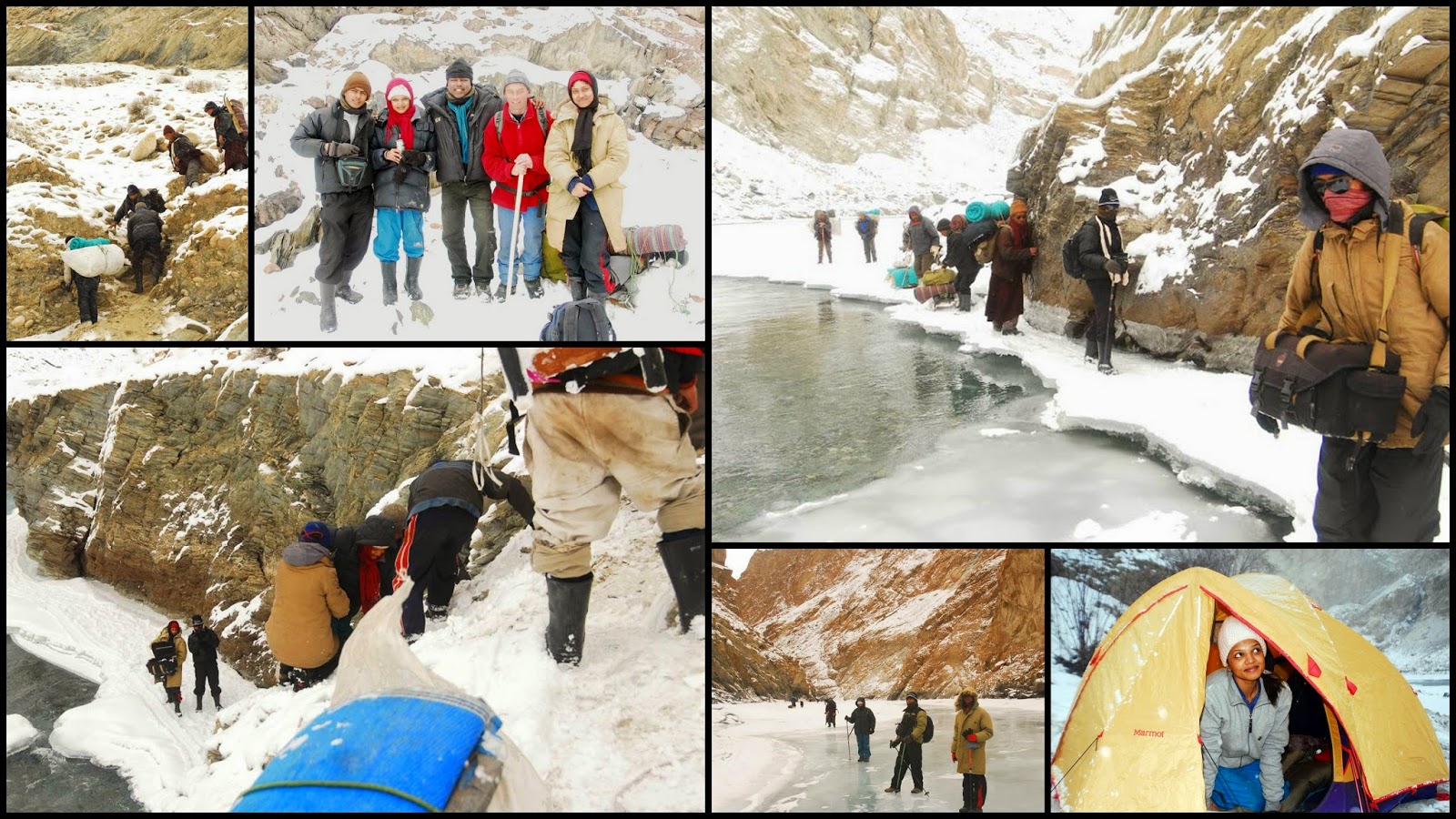 Well, coming back to the recipe, hubby made Maggi often during his bachelor days of staying away from home for work, and he kept experimenting with it and still does. So sometimes there is addition of peas, sometimes capsicum, sometimes both or sometimes adding different masalas. Here's a recipe that we commonly prepare :

Heat oil in a kadhai. Add mustard seeds, asafoetida and cumin seeds. When they crackle, add in chopped green chillies.

Saute for 30 seconds and add in the onions. Fry for about 1-2 minutes.

Now add the tomatoes. Add all the dry masalas along with the maggi-masala.

Do not make this a paste ( as we cook for curries or sabzis ). The tomatoes don't have to turn soggy/mushy or soft. Just saute for about a minute and immediately add the green peas.

After about 1-2 minutes, add the maggi ( break into small pieces), and dry roast it with the masala for about 3-4 minutes. Make sure to stir in regularly.

Now add about 3 cups of water. If you like the maggi like a soup, add more water.

Check for salt and add if needed.
Boil on high flame and then simmer till maggi gets cooked. Remove from stove top and serve hot. Sprinkle some pepper.

Note : You can add chopped corriander leaves, or oregano or basil for added taste. You can even make it more indianised by adding sev or bhujia on top.
You can replace or add veggies of your choice.
In the pictures here, he hasn't added green peas as we didn't have them handy. But normally, he cooks with green peas, hence i have mentioned it in the recipe. 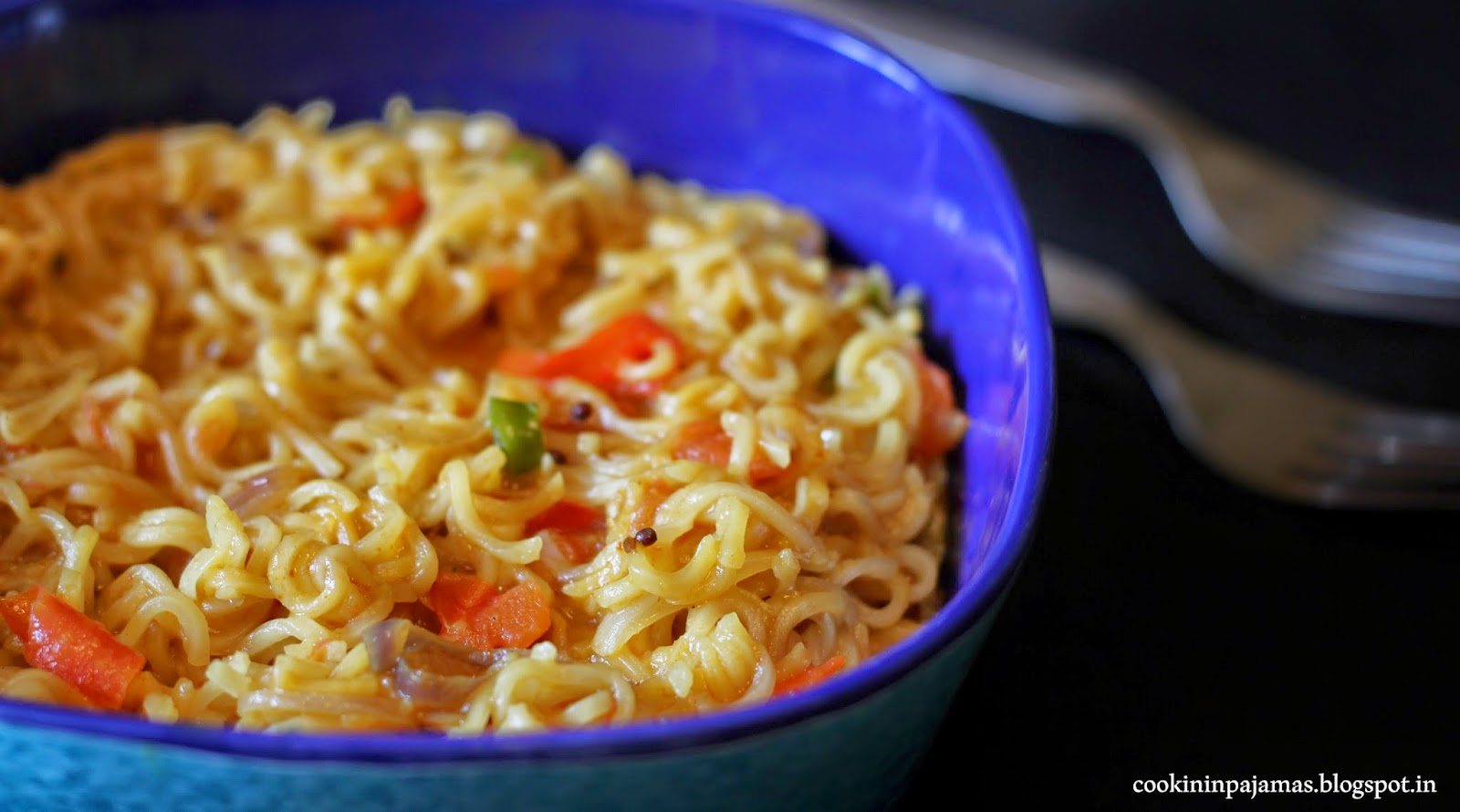 Maggi of the Millennium is ready :)) ( and well it does take more than 2 minutes ))Do you all remember this - "Mummy badi gazab ki Bhook lagi...Maggi chahiye mujhe abhi" https://www.youtube.com/watch?v=8kCuSu7Wzb0 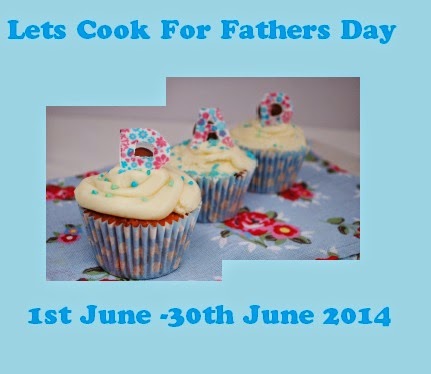