I love this part of the year... there are so many festivities and celebrations one after another, that it truly brings out the joy of life. Smiles, food, laughter, shopping, meeting families and friends and the age-old traditions that are followed along with it. One such interesting mythological story is that of Hartalika. Hartalika is observed one day before the Ganesh Chaturthi. (Bhadrapadh Shudh Tritiya)

On this day, girls and women pray to Goddess Parvati. Unmarried girls do pooja to get that prince charming they have always been dreaming about and married women pray to get the same husband in all the lives, also for happy successful married life. It is a belief that once you take the oath of Lord Shiva, you shouldn't break it, hence women continue to do this pooja each year till they are alive. 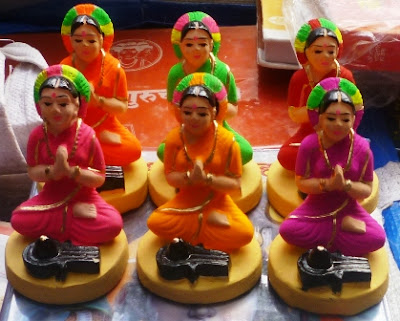 Parvati was the daughter of Himvan (the king of Himalayas). "Parvat" means Mountain, hence being the daughter of the king of mountains, she was named Parvati. It is said, when Parvati grew of age, Narad Muni brought in the message of Lord Vishnu to marry her. Himvan was very happy to hear this, but Parvati had secretly loved Lord Shiva. Hence, without telling her parents, she ran off with her female friend into the forests. Harit ( = Haran =abduction) and Alika ( = alichya = friend). Hence the name, Hartalika.

On the banks of the river, Parvati made a "Shivling" of sand and started meditating and praying to Lord Shiva. Initially, she ate raw leaves, but later on even left that. This we call as "Upvas" meaning fast. Seeing this, Lord Shiva was pleased and agreed to marry Parvati as per her wish. 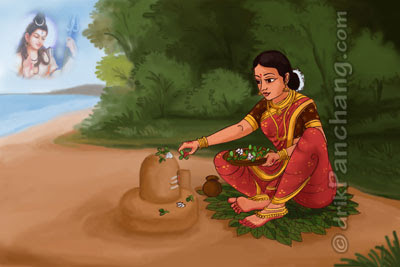 Seeing his daughter's willpower and faith, even Himvan agreed to get Parvati married to Lord Shiva. So, since all this was achieved by the help of Parvati's female friend, girls and women(known as suvasini's) fast all day long on this day and then do pooja together of idols of Shiva and Parvati made of sand. The fast is then broken the next day as the Suvasini's stay awake all night long playing games such as Jhimma, Phugdi, Tiprya etc.

This day also celebrates the friendship among female friends. Having a friend to tell your secrets to, and one whom you can count on in moments of need is a part of life. So lets say cheers to all our women friends as they are our true support and let us decide on this day, to cherish the relationship for lifetime. 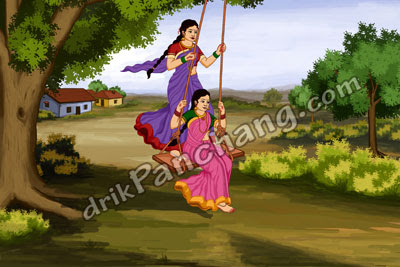 Unfortunately i don't have any recipe of Modak on my blog yet, so i am going to make some tomorrow for Ganesh Chaturthi and post one. Meanwhile, if you don't want to go traditional and enjoy some other lip-smacking sweets, here are some ideas : 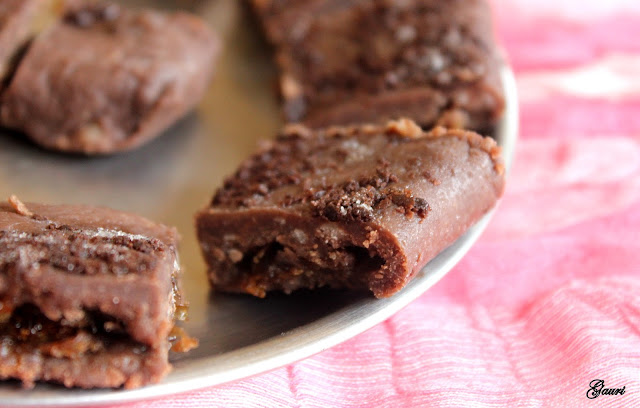 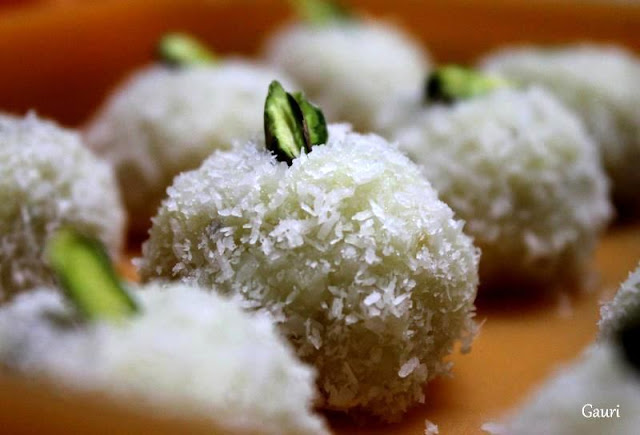 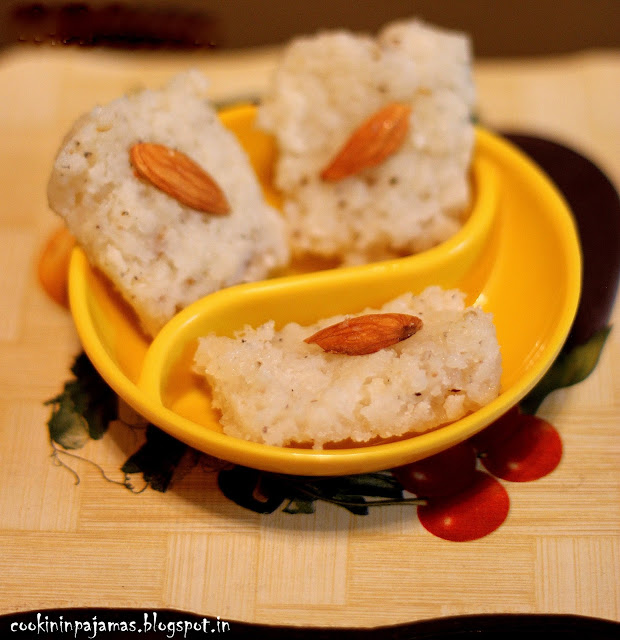 Happy cooking and wish you all a Happy Ganesh Chaturthi :) Let us all say, "Ganpati Bappa Morya" :)
Posted by Gauri at 03:49